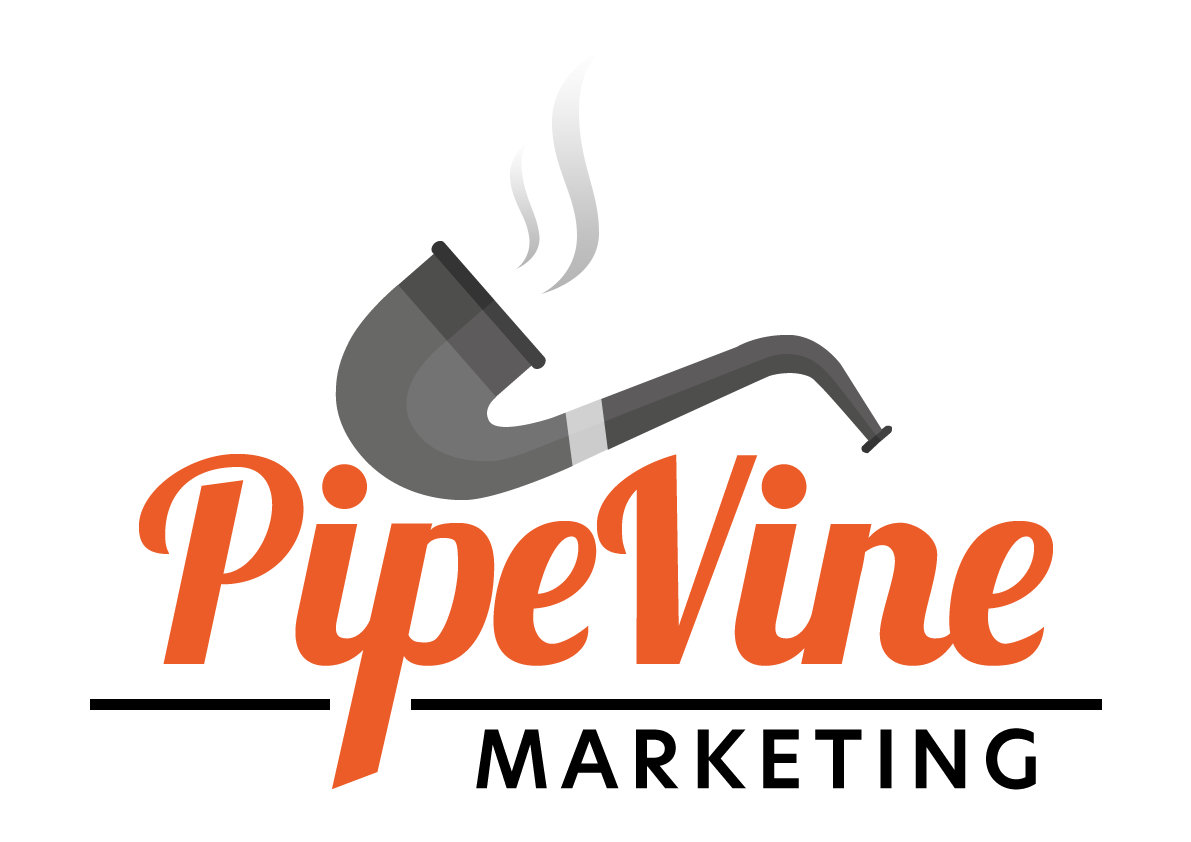 See what people say about my work 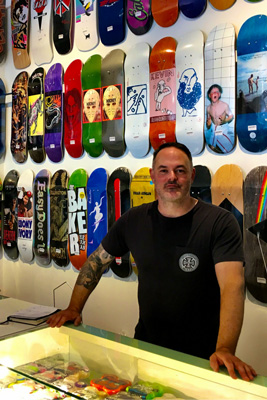 Prior to the tumultuous period on my body known as the Christmas Holidays, I caught up with Cam Baines, the owner of The Locality Store for a discussion about his independent apparel, skate and record store.

A man of many hats, Cam is also the lead singer of the Melbourne based punk rock band 'Body Jar’ which just adds to this guy's insane profile.

For Cam, his introduction to the world of business came at the age of just seventeen. In the echoes of his parent garage, KneeOn Pads was born, specialising in skating safety gear. Along with the help from a small group of pals, the brand sustained a gradual increase in orders that very quickly became absolute chaos.

Pro-skaters of that era Mark Gonzales & Lee Ralph wore KneeOn’s pads, which was huge news and the brand was indeed flying. Eventually, heartache struck when the team couldn't keep up with the rediculously huge demand for their skating gear. The production output from their parent's garage just couldn't cut it, and it wasn't feasible for the young lads to finance the massive upscale required, nor was it even on their minds.

Over the last twenty years, Cam has worked in the retail industry and toured with his band. It's this lifetime of invaluable experience that has allowed Cam to construct his vision for what he wants The Locality Store to become. 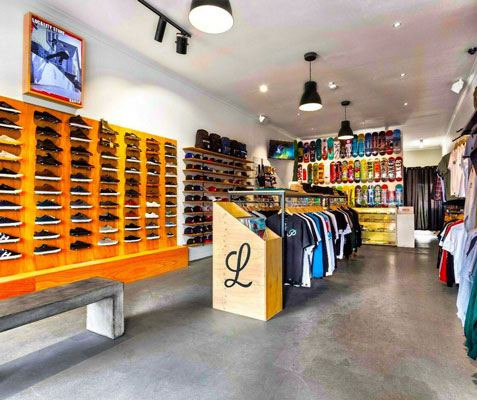 The local community has since embraced the store, helping Cam to maintain a gradual growth amongst the constant challenges of running a modern day retail business.

Being a young, independent store means you're up against it from the get-go. For example, Cam spoke about how all the major labels require at least eight months of retail operation to stock their products, which makes things tricky given the large grip the major brands have on the skating industry. A year in Cam has been able to secure all the major labels in his store, as well as the latest up and coming brands which he loves to support.

I asked Cam about his goals for the store, in which he gave me a seriously modest answer. Firstly, Cam just wants to impact local the skating scene in a positive way, legend. Secondly, he just wants to increase everything he does by five percent yearly, which is a smart approach as everyone knows, business is a freaking slow process!

If you're in the area and need some threads, skate gear or vinyl then The Locality Store is well worth a visit!

You can also find out a little bit more about Cam's journey over at The Locality Stores website.

Should we hear about your business? Let's get in touch.